Near the eastern end of the island of Giudecca, a twenty-minute stroll from Grandi Vedute Residence, right in front of St. Mark, there is one of the most bizarre architectures of the old town, De Maria House, renamed Casa dei tre oci (“Three Eyes House”) by the Venetians, inspired by the three large pointed arch windows overlooking Giudecca Canal. Built in 1913 in a composite style, between Venetian Neo-Gothic and Art Nouveau, the house was designed as a studio and a home by the Bolognese painter Mario de Maria, who had been among the founders of the Biennale. 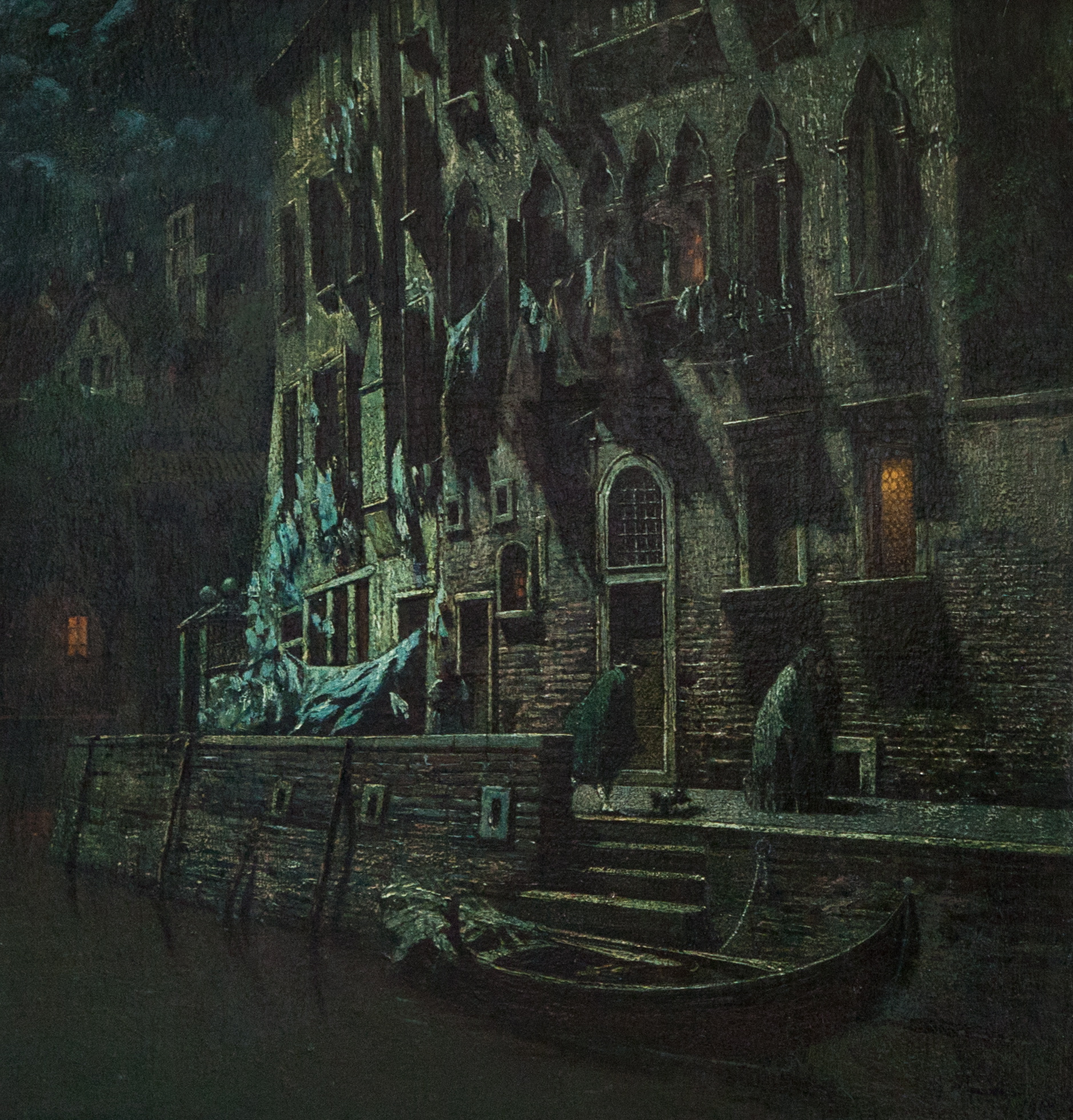 The artist wanted to remember his late little daughter Silvia in the design of the building facade. The lancet window indeed represents the missing daughter, while the three “eyes” are the three surviving members of the family.
In 2000 the house was acquired and restored by the Venezia Foundation, which has made it the venue of reference for contemporary art and, above all, photography event in Venice.
Official site: http://www.treoci.org/

About the Author: Venice Residence